After a not so exciting season 8 the finale with the episode title Wrath finally ties up plots developed over the season. And has an epic fist fight between Rick and Negan. Rick wins by slitting Negan's throat, but tell Siddiq to save him, sending Maggie into a breakdown. The last words of this episode has Rick, writing a letter to Carl. That Carl at the end made it possible for Rick to win out against Negan. 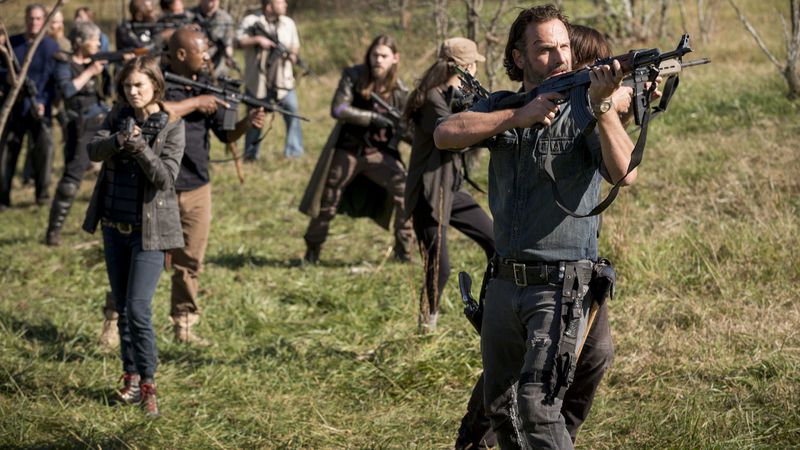 The most interesting part for me is why and when Eugene changed his mind, fabricating bad bullets for the Saviors. He seemed so convinced he had a better life with them. Was it Rosita changing his mind in the previous episode? That is what Eugene mention. Or was it his plan all along to infiltrate the Saviors to have Rick win at the end? That didn't become clear. I wonder if this will be solved in a future episode.

Anybody has any idea or insider information, please comment.