A home computer is a micro computer, which entered the market with the birth of the Altair 8800 on 1975 and extends until the early 1990s. This encompasses almost all 8-bit computers. Commonly used CPUs were the Zilog Z80, MOS Technology 6502 or Motorola 6800 and the first wave of micros equipped with 16-bit CPUs, mainly Motorola 68000 and Intel 8086 and 8088. The term home computer describes from a computer commonly found in the industry and take it home. Excluded from this group are IBM PCs and compatibles.These are called personal computers. 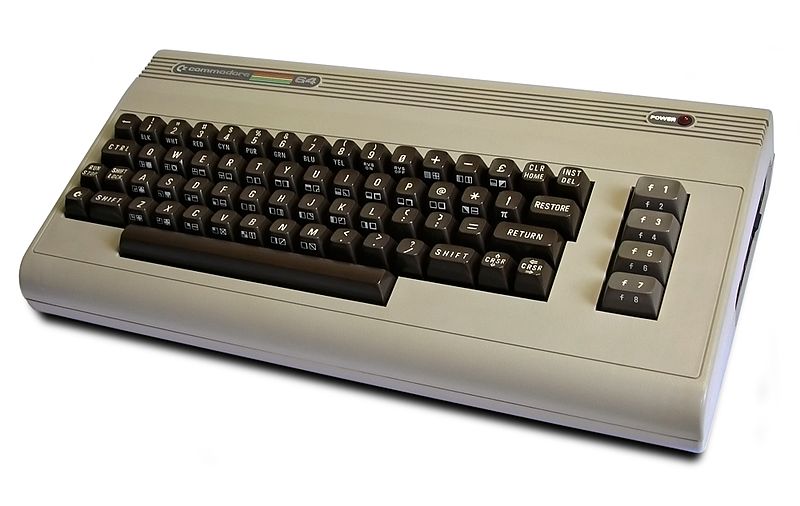 The Altair 8800 was the first home computer but lacked a keyboard and monitor. 1977 saw what the BYTE magazine called the 1977 Trinity and encompassed the Commodore PET, Tandy TRS-80 and Apple 2. They came with a built-in keyboard. The Commodore and Tandy also sported a monitor. Shortly after Atari introduced their 8-bit line of micros. In the United Kingdom computers like the Sinclair ZX 81 and Spectrum as well as the Acorn Atom, better known as BBC Micro, became famous. Many teenager began coding, mainly writing games. They became soon known as bedroom coders. All home computers but the Jupiter ACE had the BASIC programming language built in. The best selling machine was the Commodore 64.

Some types of computers stayed for longer, others evolved trying to maintain compatibility. For example was a Z80 card available for the Apple II as well as for the Commodore 64, opening the huge world of CP/M software for their owners. However, by the end of the 1980s most were eliminated by IBM compatible personal computers and the newer generations of video game consoles because all used their own incompatible formats. The IBM revolution was triggered in 1981 by the output of the IBM 5150 personal computer, the IBM PC.

I got my first micro with the Commodore 64 in 1984. I also had some BASIC knowledge but soon learned to code in 6502 (the C 64 had a 6510 though) assembly language. I soon wanted a Commodore Amiga 500 but waited until 1988 the price came down. After that I only bought IBM compatibles.